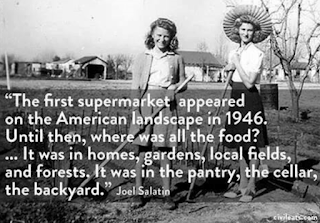 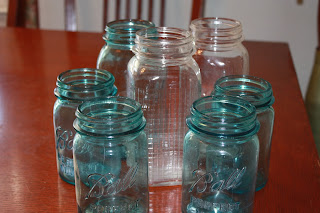 I would love to hear your stories, as I am sure others would.
Posted by Cheryl Kimbley at 2:47 PM